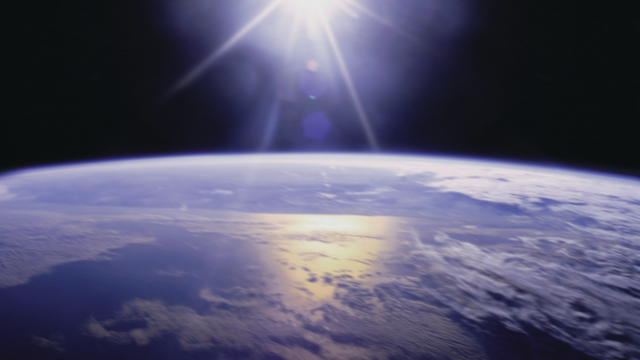 The environmental performance of aviation has improved significantly in recent decades, but progress in both noise and emissions is becoming more difficult to achieve. If one imagines a future in which drones fill the skies over our cities, the importance of silence and low or no emissions becomes more apparent.

MIT’s new Electric Aircraft Initiative aims to find out if electric aircraft are the solution to this problem.

MIT’s Electric Aircraft Initiative aims to assess and develop potential sustainable electric aircraft. Research spans fundamental propulsion technology development for small drones through to overall aircraft configuration assessment for all-electric commercial aircraft. The focus is on the very long term — technologies that could result in near-silent propulsion and low or no emissions.

The initiative is being coordinated by Prof. Steven Barrett from the MIT Department of Aeronautics and Astronautics, who directs the MIT Laboratory for Aviation and the Environment. The MIT Department of Electrical Engineering and Computer Science effort lead is Prof. David Perreault, who is group leader of the Power Electronics Research Group. The Lincoln Lab effort is led by Dr. Thomas Sebastian. The research team is drawn from groups and labs across these units.

“Electric aircraft might not be viable yet, but we do know that major change is needed if we are to address the environmental challenges facing aviation.”